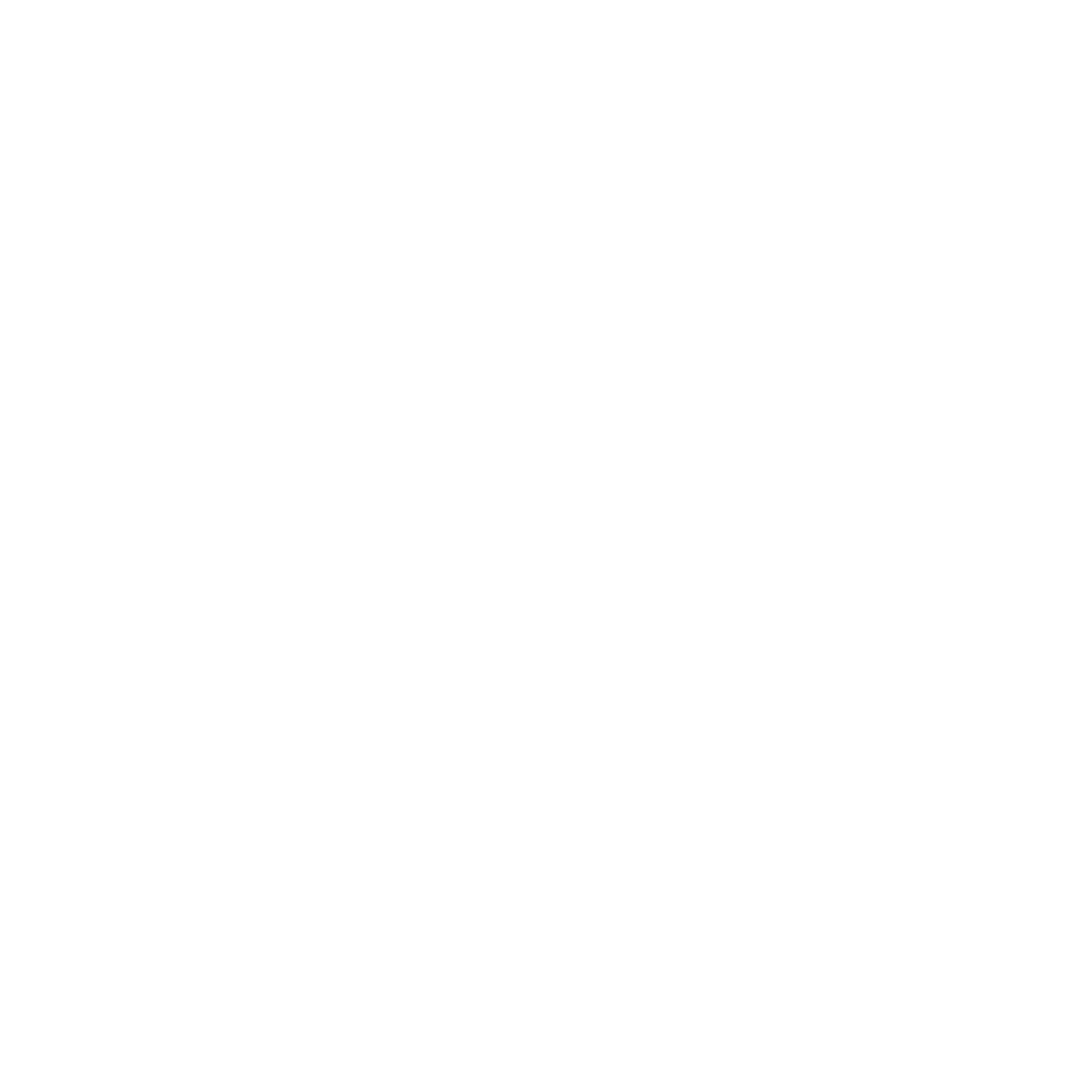 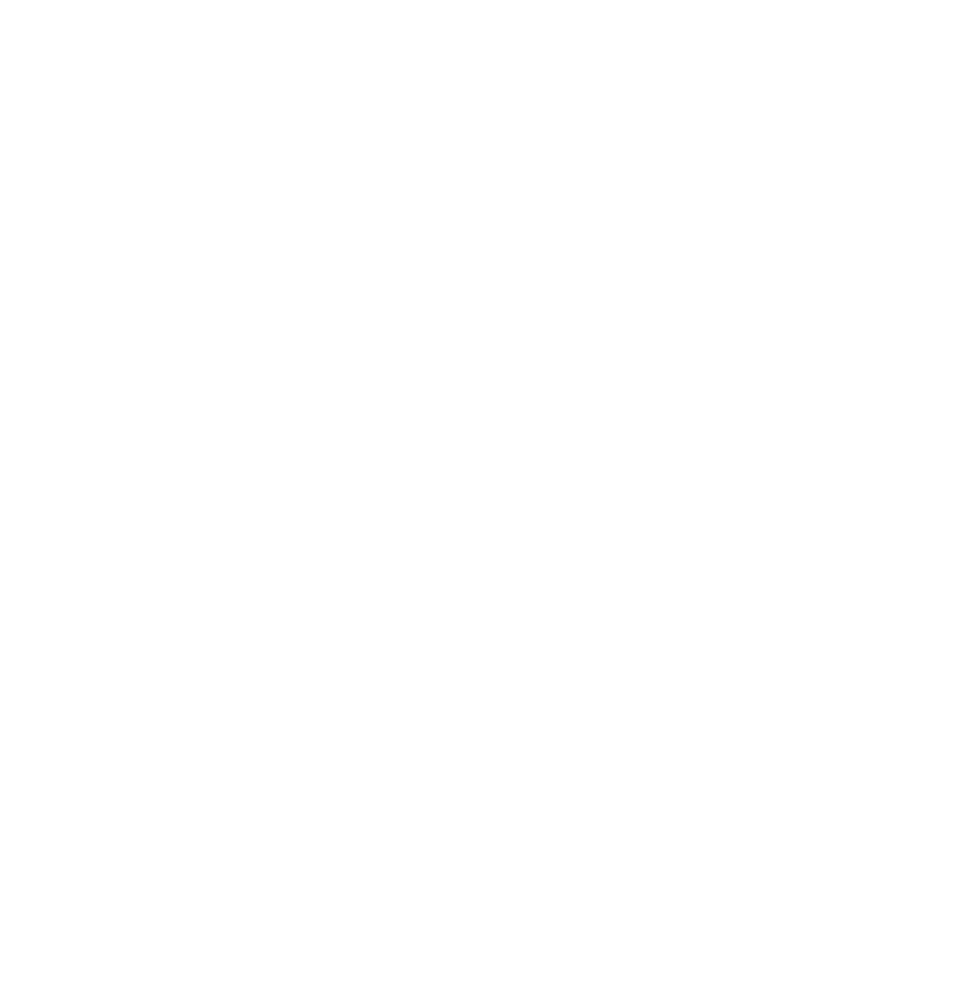 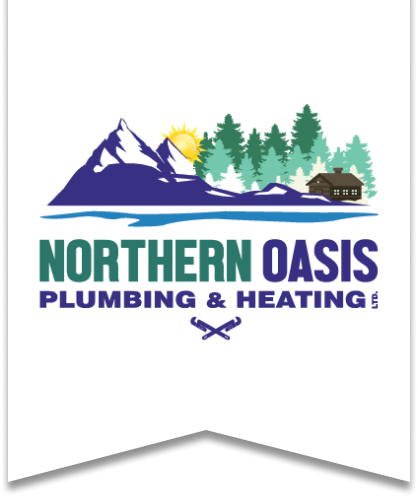 Is It Better to Repair or Replace Polybutylene Piping? 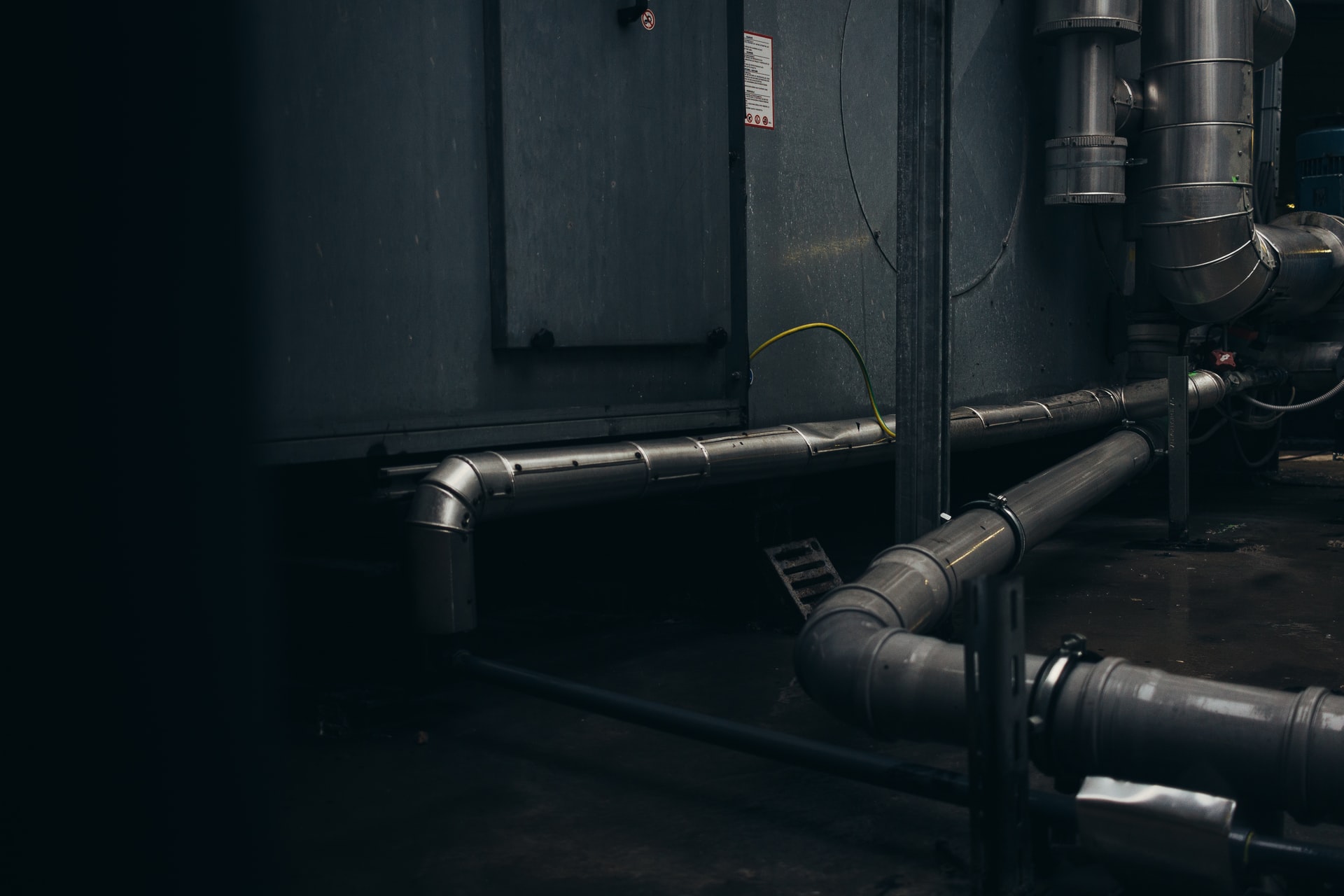 Polybutylene pipes were often used in new home construction from the late 1970s through the mid-1990s. It was a far less expensive alternative to other pipe alternatives, and it was predicted to be the material of choice for plumbing for decades to come. This allegation, however, proved to be untrue. Polybutylene began to degrade in homes as little as five years later. Because of its susceptibility to chemicals used in water treatment, the material began to degrade and break down.

Cracked pipes, as you know, are dangerous and cause costly property damage. So, if you have poly pipes and are unsure whether to repair or replace them, keep reading.

How to Recognize Polybutylene Pipes

PB is most visible when pipes exit the walls, such as at the water heater, beneath sinks, and behind toilets, or as the supply hose between valves and fixtures under sinks and toilets. PB is also present at the water meter and the main water shutoff valve. Here are a few polybutylene identification hints so you may examine these locations for yourself:

Spotting PB can sometimes be difficult due to the short length of pipe protruding from the wall. Often, these pipe protrusions are covered by an escutcheon ring or dirt and debris.

If you believe your home's pipes are Poly-B but cannot prove it, schedule an examination with a plumber. It's best to be safe than sorry when it comes to Poly-B pipes.

If your home was built between the mid-'70s and the early 1990's and it has PB piping, it may be prone to leakage. Leaking pipes cause water damage to walls and floors, as well as nothing short of a complete disaster under the right circumstances. While some leaks are small and go undetected for years, some can lead to the catastrophic flooding of the entire house.

Poly-B piping is just not durable. It was made from a compound that was always susceptible to deterioration from chemicals found in water. This deterioration process begins within the first few years of service, when the pipe begins to absorb chlorine due to water residue and particulates left behind after filtration.

Repairing PB pipes is a more complicated process than repairing other types of piping. The biggest challenge is that PB piping cannot be soldered. Instead, PB pipes need to be adhered to with epoxy. This process is more difficult and can cost more than just replacing the pipes in the first place.

What Should You Do?

If you have any doubts about your home's pipes, schedule an inspection by a licensed plumber. At the very least, you'll know whether or not you have to prepare for any potential pipe failures.

From these facts and examples we can conclude that it's better to get rid of poly pipes as soon as possible.

Are you looking for plumbing companies to inspect and replace your polybutylene plumbing in Calgary? Northern Oasis Plumbing has years of experience in the plumbing industry and offers high-quality plumbing services, installations, and repairs. Give us a call to learn more!